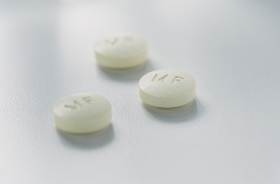 Approved in the U.S. on September 28, 2000, the mifepristone Abortion Pill is claimed to have had an extraordinary journey by abortion providers. Supporters of medical abortion with mifepristone and misoprostol had hoped that it would provide a safe and non-surgical approach to rectify the inequities in abortion care.

Despite the drug’s controversies, while weaving its way through the abortion-related political hazards, medical abortion has made its impact on women. Particularly, the tragic consequences it has had on the lives of many women and their families.

Women are relying upon what they believe is factual information along with a supportive network of providers assuring them of the drug’s safety and effectiveness.

That wasn’t the case for Holly Patterson and many others like her who participated in their own medical abortion procedure.

It is critical that a patient is fully informed of the procedures, administration, and health risks involved with a medical abortion.

After my daughter’s death, 8 years later, the website Abortionpillrisks.org along with what may be the world’s first video on “Medical Abortion with Mifepristone and Misoprostol” has been built to help other women learn about the risk and the facts of the medical abortion pill. 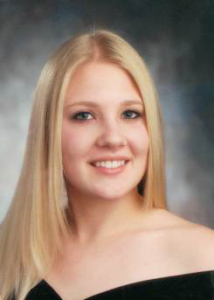 After trips to Washington D.C., meeting with officials at the U.S. Food and Drug Administration and the White House, countless interviews with the media, spending thousands of hours researching medical abortion and Clostridium sordellii toxic shock syndrome, much as been learned about what really happened to Holly as well as other women who have been seriously injured or have died.

Holly felt it was important to help other people in life. In her death, much has been learned from Holly’s and other women’s medical abortion experience and it deserves to be shared.

Holly used the internet as source of information to help make a decision about her medical abortion. She did not have all the information she needed to make an informed choice.  If Holly had survived her experience, she may have built a website as a voice to be heard.

“No woman should risk her health or life because she lacks factual and accurate medical abortion information to make a well-informed decision when terminating an early pregnancy with Mifepristone and Misoprostol.”

The website, Abortionpillrisks.org – Just the Facts, is a way for women and families to learn about the risks of medical abortion and to be able to share their experiences and stories with others.

Holly did not die in vain.